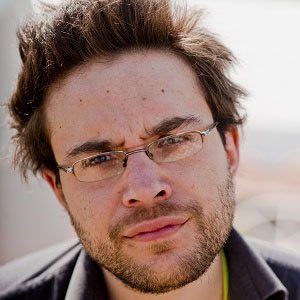 French YouTuber who has gained enormous internet fame through his comedic channel, MrAntoineDaniel, which is home to his popular "What the Cut" series of videos. His channel has earned more than 2.8 million subscribers.

He created a secondary YouTube channel called La Mezzanine, where he posts a wide range of miscellaneous content.

He grew up in France.

His "What the Cut" videos are inspired by American YouTuber Ray William Johnson.

Antoine Daniel Is A Member Of