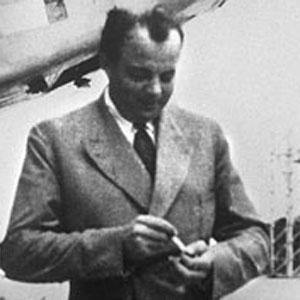 French poet, author, and aviator who is best remembered for his classic novella Le Petit Prince (The Little Prince). He received both the Grand Prix du roman de l'Academie francaise and the U.S. National Book Award.

He briefly studied architecture at L'Ecole des Beaux-Arts in Paris.

He served in the French Air Force during World War II and disappeared during a mission over the Rhone Valley.

He married Consuelo Gomez Carillo in 1931.

He was acquainted with renowned aviator Charles Lindbergh, and he may have had an affair with Lindbergh's wife.

Antoine de Saint-Exupery Is A Member Of