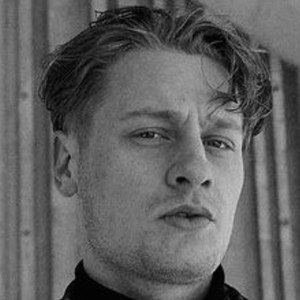 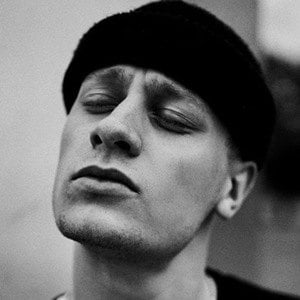 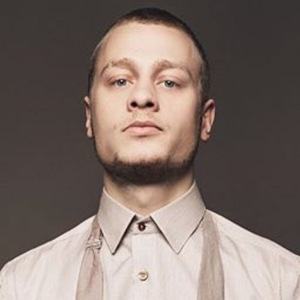 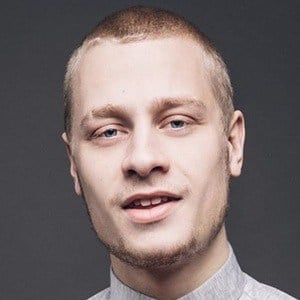 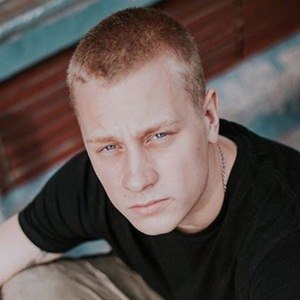 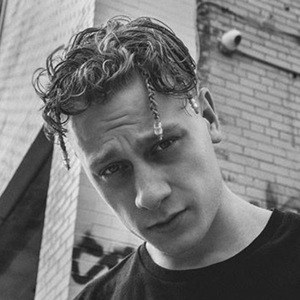 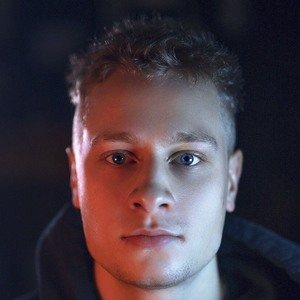 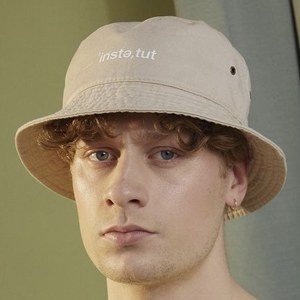 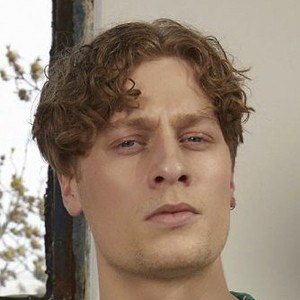 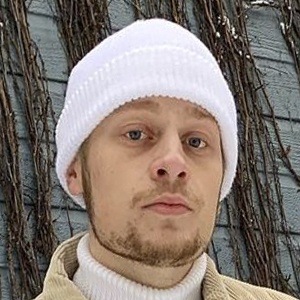 He appeared in his first television advertisement at the age of twelve and went on to star in a series called Frisson des Collines.

He has a sister named Ariane Elizabeth Pilon, who is also a performer.

After appearing in Laurence Anyways, he again collaborated with director Xavier Dolan on a 2014 film titled Mommy.

Antoine Olivier Pilon Is A Member Of