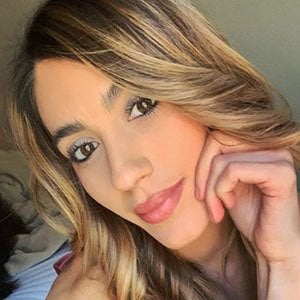 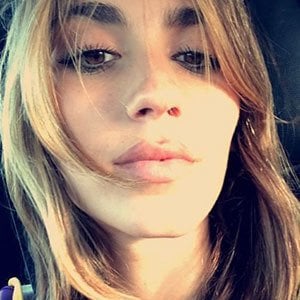 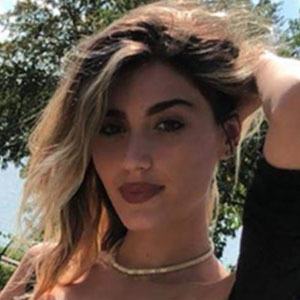 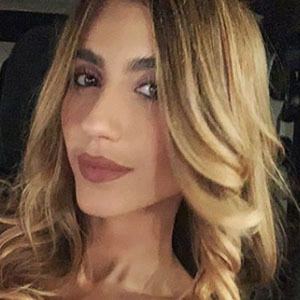 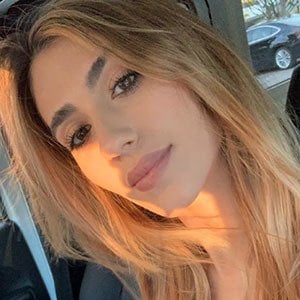 Social media star popular on Instagram. She gained fame for her appearance on MTV's Catfish.

She joined the social media world in July 2015 when she began posting to Twitter.

Since her MTV debut, she has earned a following of more than 100,000 fans on Instagram.

She was one of the few stars on Catfish to discover her online relationship with Albert, a.ka. T-Lights, was real. The relationship, however, didn't pan out.

While on Catfish, she worked with the show's hosts Nev Schulman and Max Joseph.

Antoinette Giani Cuccia Is A Member Of