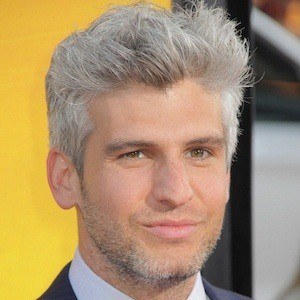 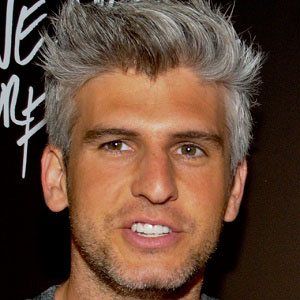 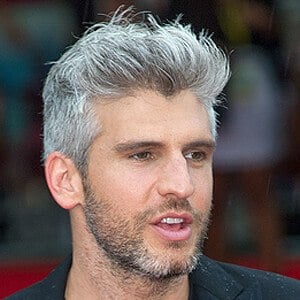 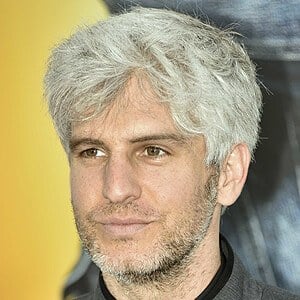 Best known as a co-star on the MTV reality-based television series Catfish, he is a director and editor who shoots all over the globe.

He started as an editor before becoming a director and has worked on more than 60 short films, commercials, and web videos.

He was given the opportunity to direct a feature film in 2014 by Working Title Films.

He was raised in New York City and later moved to Los Angeles. He married Priscila Joseph.

He shared the screen with Nev Schulman on the series Catfish.

Max Joseph Is A Member Of