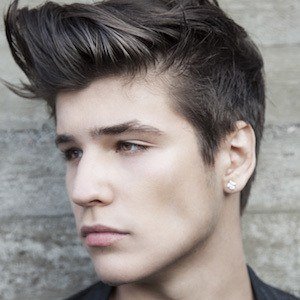 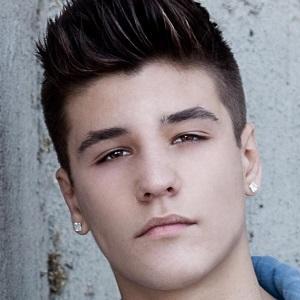 Signed recording artist who has performed in venues large and small. He was flown to Singapore to perform at the Youth Sensation concert in 2014.

He loved singing and playing guitar from the age of 4. Later, he started performing in school and put some of his clips on YouTube.

In 2014, a talent scout contacted him and asked him to send a cappella samples. He was eventually signed by the talent scout.

He has a brother who is two years younger than he is. His parents have always supported him and have helped him accomplish his goals.

He performed Simon & Garfunkel's "Sound of Silence" and The Beatles' "From Me to You" for the talent scout.

Anton Hagman Is A Member Of