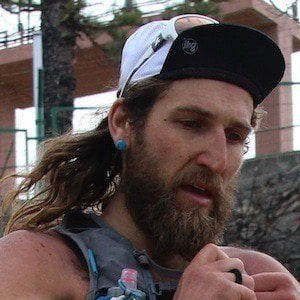 Ultramarathon runner who is recognized for having won a number of high profile events including the Leadville Trail 100 Run and the Miwok 100K Trail Race. He has gone on to garner more than 190,000 followers on his eponymous Instagram account.

He attended the University of Colorado but dropped out to pursue running.

He was featured in the documentary film Indulgence: 1000 Miles Under The Colorado Sky.

He is originally from Nebraska.

He and fellow athlete Danny Woodhead were both born in Nebraska.

Anton Krupicka Is A Member Of