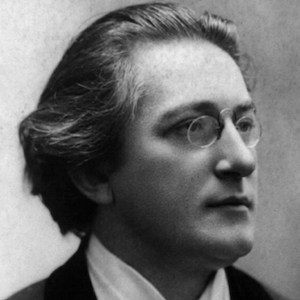 Hungarian conductor who led prestigious orchestras in Berlin, New York City, and London. He served as copyist to Richard Wagner, making the first copy of "Der Ring des Nibelungen" and staging "Siegfried and "Götterdämmerung" in Vienna at Wagner's request.

He was able to decipher piano melodies when he was seven. He contemplated the priesthood for a time, but ultimately decided to attend Leipzig Conservatory in October 1870.

He was the conductor of the New York Philharmonic for the last eight years of his life.

He was married to Auguste Kraus.

He and Antonia Brico both conducted the New York Philharmonic.

Anton Seidl Is A Member Of