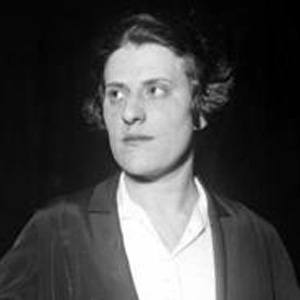 The first female composer to conduct the New York Philharmonic. She founded the Women's String Ensemble in Denver, Colorado, after settling there in 1942.

She studied composition at the University of California, Berkeley. She also worked as an assistant for the director of the San Francisco Opera.

She was featured in a documentary called "Antonia: A Portrait of a Woman" from 1974.

She immigrated to the United States in 1908 with her foster parents. They resided in California.

She taught Judy Collins how to play piano.

Antonia Brico Is A Member Of