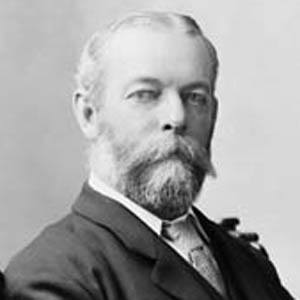 He learned violin at the Conservatoire de Paris with composer Henry Holmes.

He taught classes at the Toronto Conservatory of Music in 1887.

He was born and raised in England, but had most of his career successes in North America.

He was a contemporary of German composer Richard Wagner.

Arthur Elwell Fisher Is A Member Of