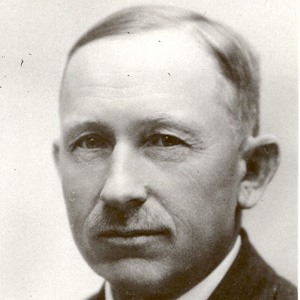 Estonian writer who was prominent during the first half of the Twentieth Century. He is famous for his Truth and Justice series, as well as for such stand-alone works as The Master of the Korboja and Devil with a False Passport.

His first novel, Two Pairs and the One, was published in 1902.

He was born and raised on his father's farm in the village of Vetepere, Estonia.

Anton Hansen Tammsaare Is A Member Of