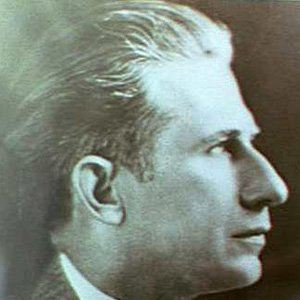 An American writer and conservationist, he is known for such bestselling novels as Baree, Son of Kazan; The Courage of Marge O'Doone; The Wolf Hunters, and Nomads of the North. Many of his works were adapted into films.

He quit college and became a reporter, selling his first story to the Detroit News-Tribune.

His Michigan writing studio, known as Curwood Castle, was converted into a museum after his death.

He married Cora Leon Johnson in 1900.

His novel The Wolf Hunters was made into a film starring John Wayne.

James Oliver Curwood Is A Member Of