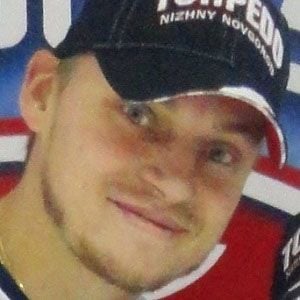 Defenseman known for delivering crushing hits and blocking shots, he debuted in the NHL for the Ottawa Senators in 2002 and signed with the New Jersey Devils in 2010.

He attended CSKA hockey school in Russia when he was 6 years old.

He played on the Russian national team at the 2006 Olympics.

He played alongside defenseman Chris Phillips on the Ottawa Senators.

Anton Volchenkov Is A Member Of