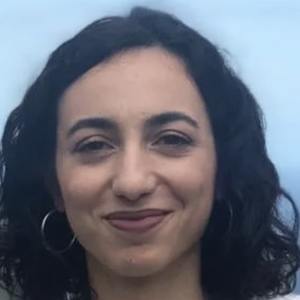 Greek YouTube star who is widely known for comprising one-half of the Fraoules22 channel. She has gained more than 470,000 subscribers there alongside KaterinaOp for their challenges, beauty vlogs, and friend tags.

She has also operated her own Dodomania1 YouTube channel. She has garnered more than 25,000 subscribers there.

She was born and raised in Greece.

She has been regularly collaborating alongside KaterinaOp since June 2013.

Antonia Esposito Is A Member Of