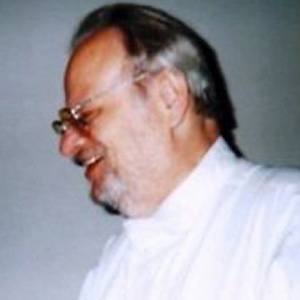 Classical musician known for his wide-ranging repertoire that incorporated Czech and Canadian composers. He was nominated for two Juno awards.

He was a student under famed Czech pianist František Maxián before immigrating to Canada in 1968.

His 2002 performance in the Rudolfinum at the Prague Spring Festival provoked three standing ovations.

His family was residing in Libkovice, Most District, Czechoslovakia, when he was born. He was in Prague when he died following surgery to remove a brain tumor.

He earned the respect of his peers, including Glenn Gould who was inspired to produce Erich Wolfgang Korngold's Second Piano Sonata after hearing Kubalek's skillful interpretation.

Antonin Kubalek Is A Member Of