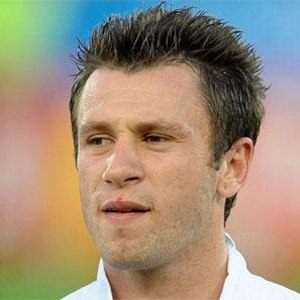 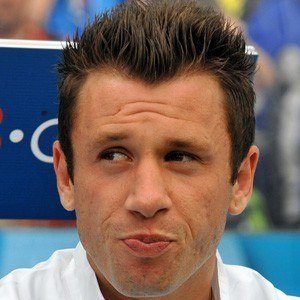 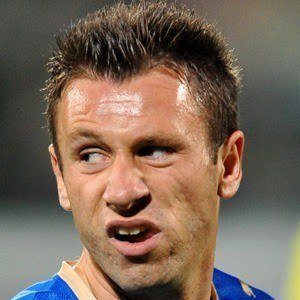 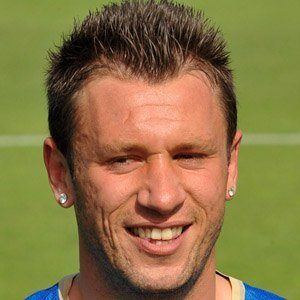 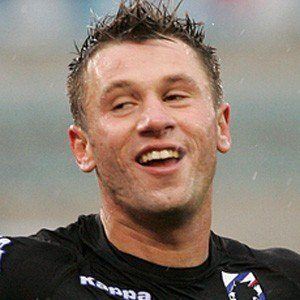 Italian striker who was twice named Serie A Young Footballer of the Year while playing with AS Roma; joined Parma in 2013 after spending a season with both Internazionale and AC Milan and became a member of the Italian national team in 2003.

He began his youth soccer career at age 15 with AS Bari.

He married Carolina Marcialis on June 19, 2010; the couple had two sons together, Christopher and Lionel.

He named his second son after Lionel Messi.

Antonio Cassano Is A Member Of