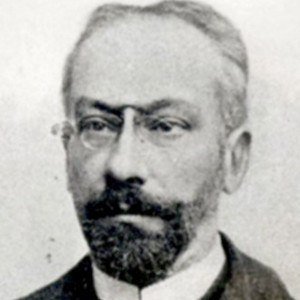 Political journalist and dramatist known for his realist style. He also served as the Minister of the Navy and Overseas in Portugal.

He studied at various institutions, including the Liceu Nacional in Lisbon, where he wrote a thesis on the Religious Philosophy of Egypt.

He became involved with the Historical Party, a progressive group in Portugal in the 1870s.

He married actress Emília dos Anjos and they raised one daughter together.

He and Miroslav Krleza, both dramatists, are known for their theatrical contributions.

António José Enes Is A Member Of