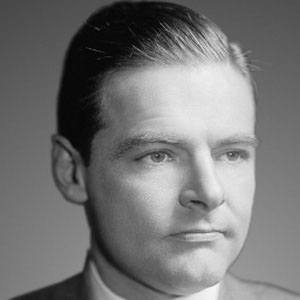 Remembered as a close friend of President Theodore Roosevelt, he served as a United States Senator from Massachusetts from 1893 until 1924. During his time in the U.S. Senate, he served as both Senate Majority Leader and Chairman of the Senate Committee on Foreign Relations.

After graduating from Harvard Law School, he found employment at a Boston law firm. Two years later, he returned to Harvard to earn a doctoral degree in political science.

Before becoming a senator, he served in both the Massachusetts and the United States Houses of Representatives.

He fought with U.S. President Woodrow Wilson over the 1919 Treaty of Versailles; Lodge wanted congress to approve presidential war declarations, a policy that Wilson opposed.

Henry Cabot Lodge Is A Member Of