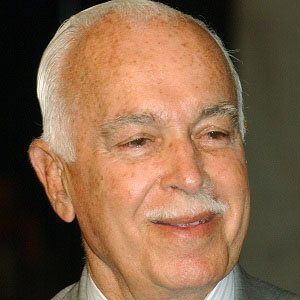 Affiliated with several different parties over the course of his political career, Magalhaes is perhaps best known as the Leader of the Liberal Front Party. He was also a three-time governor of the Brazilian state of Bahia and a longtime Brazilian federal senator.

After graduating from medical school, he began his political career as a member of the Bahia state legislature.

He was in favor of the 1960s military operation that deposed Brazilian President Joao Goulart.

A native of Salvador, Bahia, Brazil, he later settled in Sao Paulo. On his father's side, he was a second generation Brazilian (his grandparents were born in Portugal).

Antônio Carlos Magalhães Is A Member Of