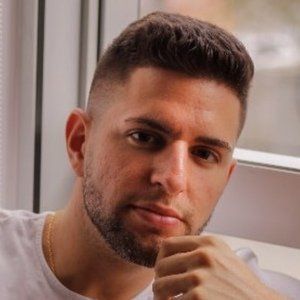 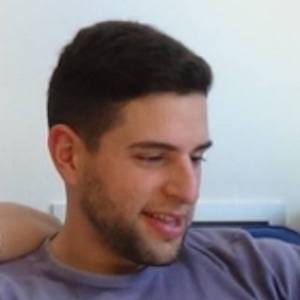 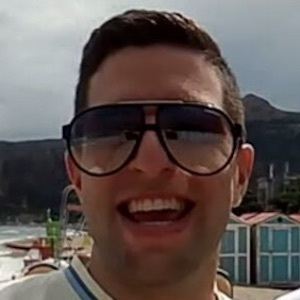 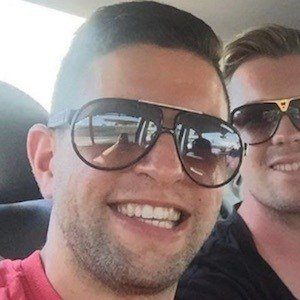 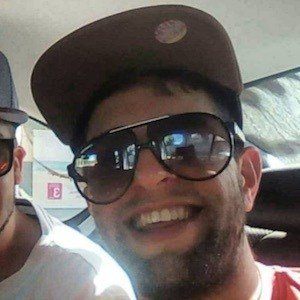 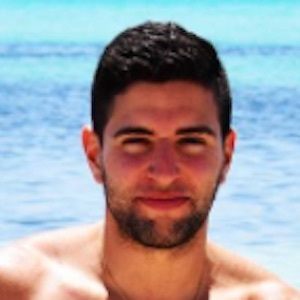 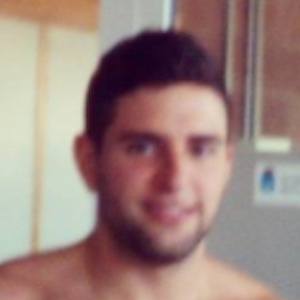 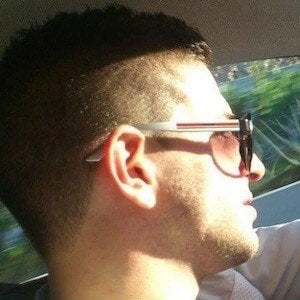 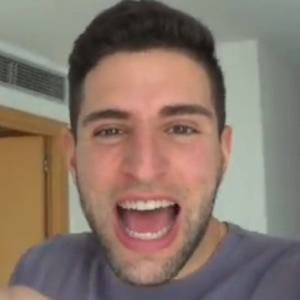 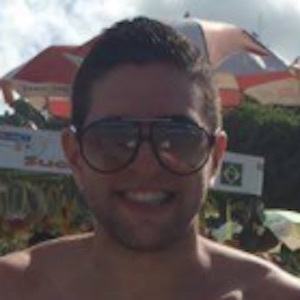 He and Daniel Norlin both post "kissing prank" videos.

Antonio Mallorca Is A Member Of