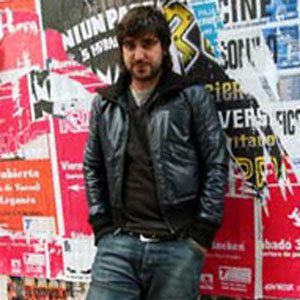 Spanish singer and songwriter who has released numerous albums and singles including his debut, "Un reloj y una vela" in 2000.

He bought his first guitar when he was fifteen and won prizes like the Premio Ondas.

His 2006 self-titled release was on the Billboard's Top 100 European Albums chart.

He was born and raised in Barcelona by his Sevillian, working class parents. He has a son named Jan.

He is a Spanish singer and songwriter like Ricky Martin.

Antonio Orozco Is A Member Of