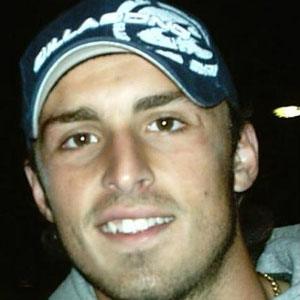 Former win back who played for Sevilla from 2004 to 2007. After going into cardiac arrest during the middle of a 2007 game, he died of arrhythmogenic right ventricular dysplasia at the age of 22.

He began his youth career with AD Nervion and joined the youth set-up of Sevilla in 1993.

He made one appearance with the Spanish national team in 2006.

He was born Antonio José Puerta Pérez in Sevilla Spain.

Elite defender Sergio Ramos was a friend of his, as well as his teammate on both Sevilla and the Spanish national team.

Antonio Puerta Is A Member Of