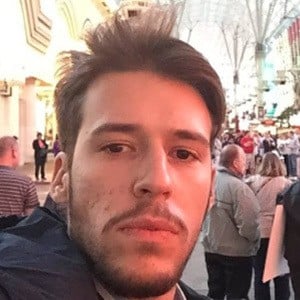 Wildly popular Portuguese comedian who began starring in the series Os Mal Amados. He has well over 1 million combined followers on all of his social media accounts with more than 700,000 followers on Facebook alone.

He shared a throwback photo of his debut stand-up appearance on Instagram in October 2018.

His most-viewed YouTube video was a 2017 spoof of him taking a shower.

He posted a picture of his wife Catarina and three children on Instagram in October 2018.

He made his mark as a prominent comedian from Portugal like Cesar Mourao.

António Raminhos Is A Member Of