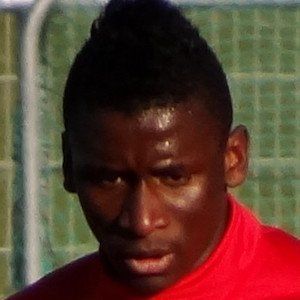 German international defensive back who joined AS Roma of Serie A in 2015. He'd previously played for Stuttgart of the Bundesliga.

He played for half a dozen youth teams before making his debut with Stuttgart's reserve team in 2011.

He first joined Germany's national team in 2014 after having played for the U18-U21 squads.

He and Alessandro Florenzi have played together on Roma.

Antonio Rudiger Is A Member Of