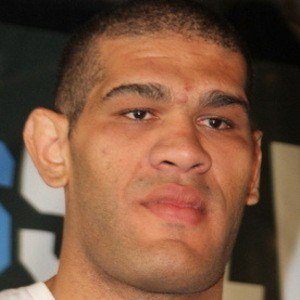 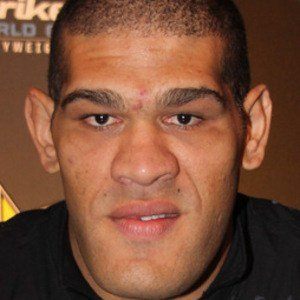 Heavyweight MMA fighter who has earned the name "Big Foot" for his daunting physical appearance and accomplishments in the super-heavyweight and heavyweight divisions. He won the EliteXC heavyweight championship for the first time in July 2008.

In December 2013, he earned the Fight of the Night honor following his bout against Mark Hunt at a UFC Fight Night event. It was later rescinded due to his testing positive for elevated levels of testosterone.

He was born and raised in Campina Grande, Brazil.

He defeated Alistair Overeem at UFC 156 in February 2013 via a 3rd round knockout.

Antônio Silva Is A Member Of