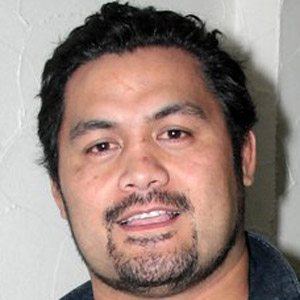 MMA fighter and kickboxer from New Zealand who has been ranked in the top ten of the UFC Heavyweight rankings. He won the 2001 K-1 World Grand Prix as a kickboxer.

He knocked out several people outside of an Auckland nightclub, prompting one of the club's bouncers to invite him to start training at his gym.

He has won the UFC Knockout of the Night award for knockouts against Chris Tuchscherer and Stefan Struve.

He upset the heavily-favored Wanderlei Silva at PRIDE Shockwave 2004.

Mark Hunt Is A Member Of