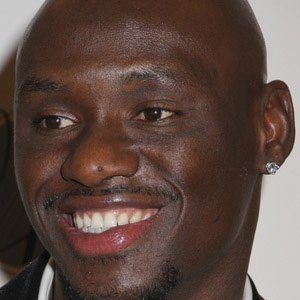 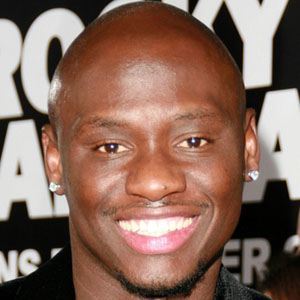 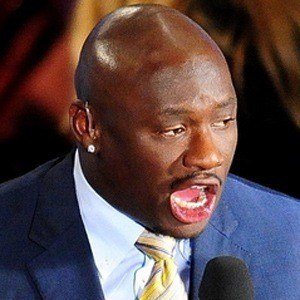 He took home a gold medal at the 1995 World Amateur Championships in Berlin.

He won the IBO Cruiserweight title against Danny Green on July 20, 2011.

He had his first acting role opposite Sylvester Stallone when he played Mason Dixon in Rocky Balboa.

Antonio Tarver Is A Member Of