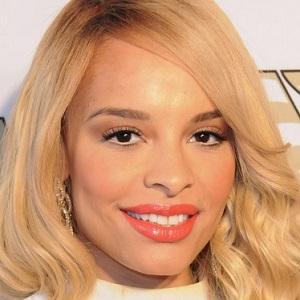 Best known for portraying Mimi in the Broadway production of Rent, she has also appeared in such films as Across the Universe, Notorious, Yelling to the Sky and Abduction.

From 2001 to 2002, she played a recurring role on the drama series 100 Centre Street, created by Sidney Lumet and starring Alan Arkin.

She played a barista in a 2009 episode of the HBO series Bored to Death.

She was born in East Orange, New Jersey.

She is referenced in the 2011 Nas song "Nasty" and she makes an appearance in the music video for the song.

Antonique Smith Is A Member Of