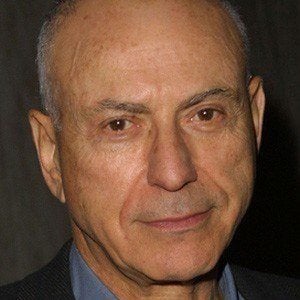 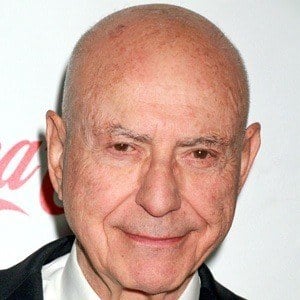 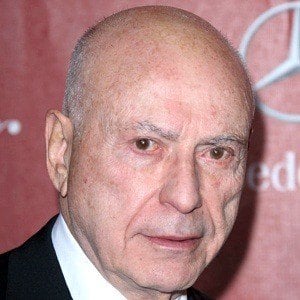 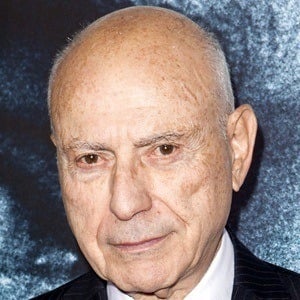 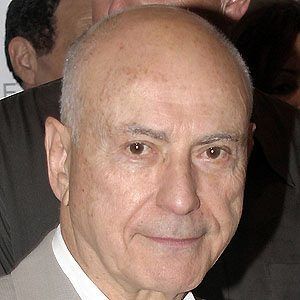 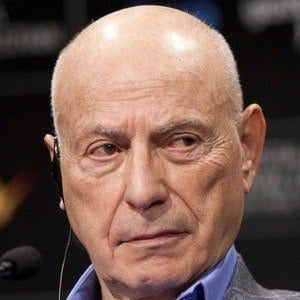 He dropped out of college to form The Tarriers, a folk music group, in which he was the lead singer and played guitar.

He won an Academy Award in 2007 for his role as Edwin Hoover in Little Miss Sunshine. He co-wrote the 1956 hit song "The Banana Boat Song" - a Jamaican calypso hit song which later reached #4 on the Billboard Chart.

He had three sons named Adam, Anthony and Matthew across three marriages. All three have become actors.