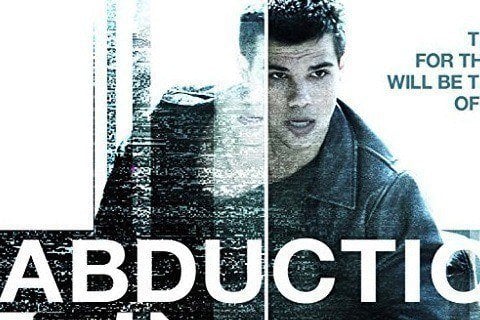 The film follows a young man who finds his baby picture on a missing persons website, affirming his feelings that his parents aren't who they say they are, and his dangerous journey of uncovering the truth.

Taylor Lautner performed many of his own stunts in the film. Director John Singleton makes a cameo in the movie.