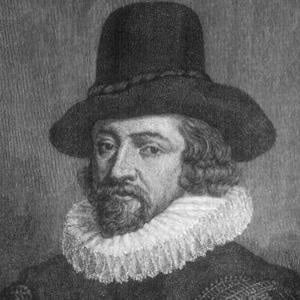 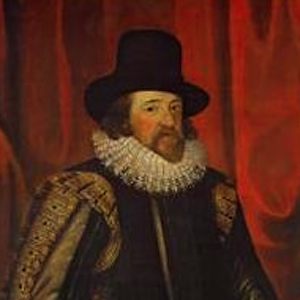 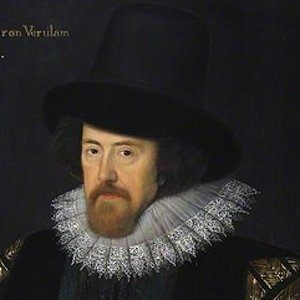 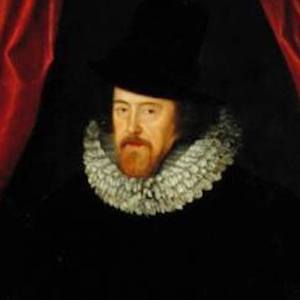 Renaissance author and philosopher best known for his advocacy of the scientific method. He was knighted by King James I in 1603.

He traveled to Blois, Poitiers, Tours, Italy, and Spain over a period of three years, performing diplomatic tasks and studying language, statecraft, and civil law.

He was called the Father of Empiricism, a theory that knowledge can only come from experience.

Like Leonardo da Vinci, he was a highly influential Renaissance writer and scientist.

Francis Bacon Is A Member Of