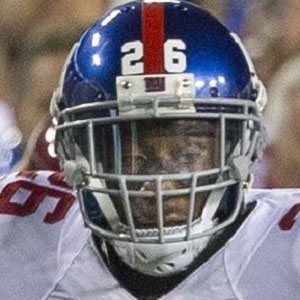 NFL free safety and cornerback who was named an All-Pro after his 2010 season with the New York Giants.

He was named an All-American and First-Team All-ACC during his senior season at the University of Miami.

He went to the Super Bowl both as a member of the Arizona Cardinals and the New York Giants.

He grew up with three siblings, Antuan, Alexander, and Alexia, in Homestead, Florida.

He won Super Bowl XLVI with Eli Manning in 2011.

Antrel Rolle Is A Member Of