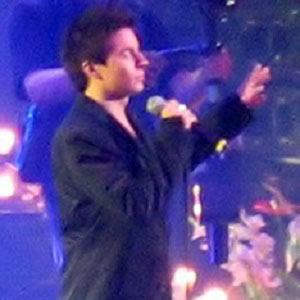 One of his first hit singles was the 2004 track "En Halua Tietaa."

He grew up in Rovaniemi and Helsinki, Finland.

He and Anna Abreu were finalists on Idols in Season 1 and Season 3, respectively.

Antti Tuisku Is A Member Of