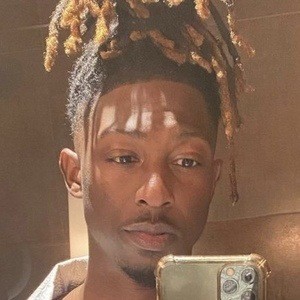 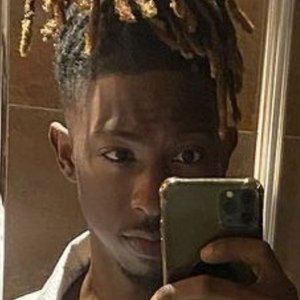 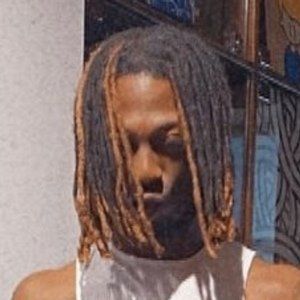 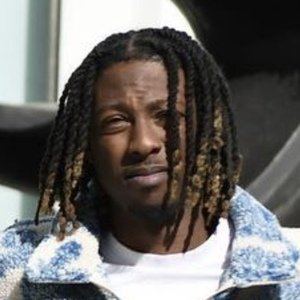 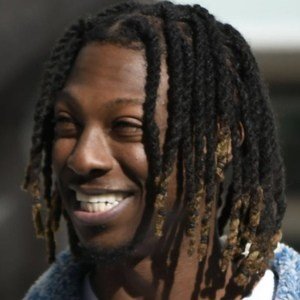 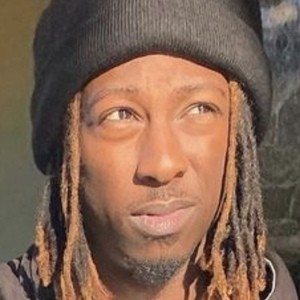 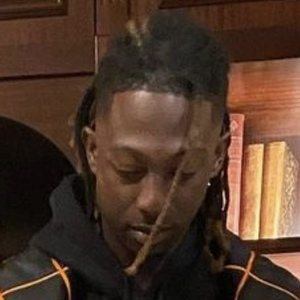 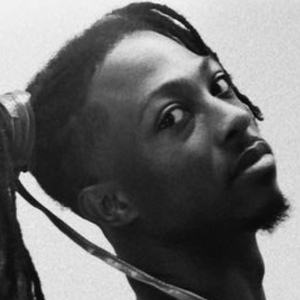 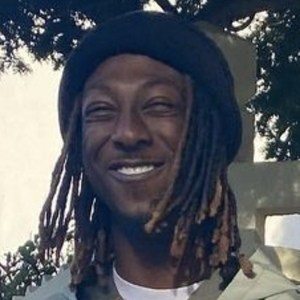 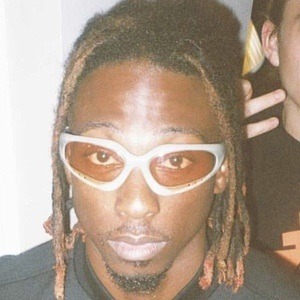 Comedic Instagram personality who publishes a mix of photos and videos on the platform. He has earned more than 600,000 followers. He began a popular vlog on his Tweezy Williams YouTube channel.

He served in the US Marine Corps.

He created a mobile game called Tweezys Flick It where gamers try to get french fries into his mouth. He posts modeling and fashion pictures on his Instagram.

His real name is Antwane Williams. He is one of five siblings and is from Atlanta, Georgia. His wife has had a popular YouTube channel called Vaya's World. He and Vaya welcomed a baby daughter in January. He also has a 4-year-old daughter.

He had the chance to meet Ken Walker and De'arra Taylor of the YouTube channel De'arra & Ken 4 Life.

Tweezy Williams Is A Member Of