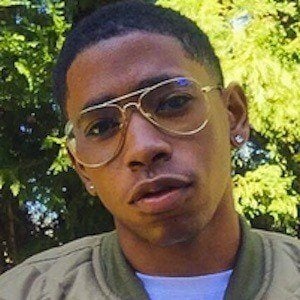 He and De'arra kicked off their channel with the video "Birthday Vlog" in April of 2015. He was posting pictures of the two of them on his personal Instagram as early as July of 2014.

His Instagram account kenw, which shows off pictures of the two of them, has more than 2.2 million followers. He posted a video on his Instagram dancing in front of green screened images of food and the video has received 134 thousand likes since it was posted on November 2nd, 2021.

He and De'arra uploaded a video with WolfieRaps and Sylvia Gani called "SCORPION RUM WINGS CHALLENGE!!"

Ken Walker Is A Member Of