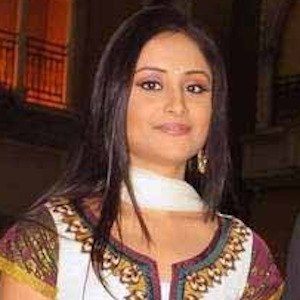 She attended Delhi University, where she studied political science. Her first role came in 2010 on the show Miley Jab Hum Tum.

She won two awards for best new actress in 2010, both Tere Liye.

She grew up with her brother, Vyom.

Anupriya Kapoor Is A Member Of