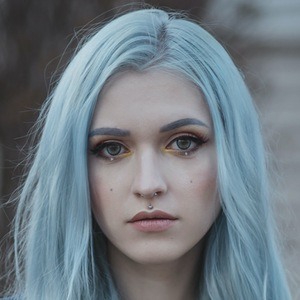 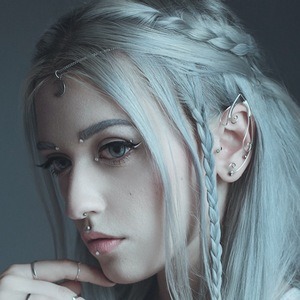 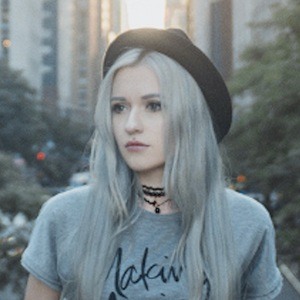 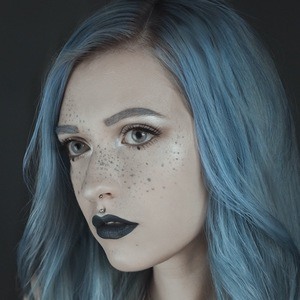 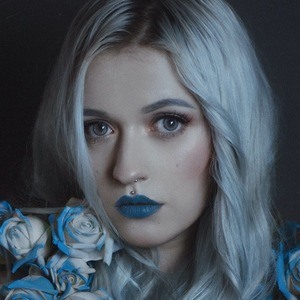 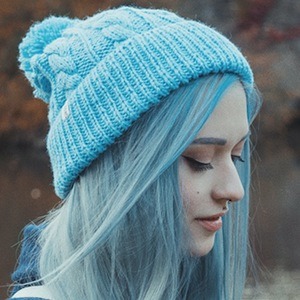 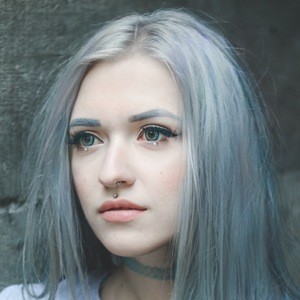 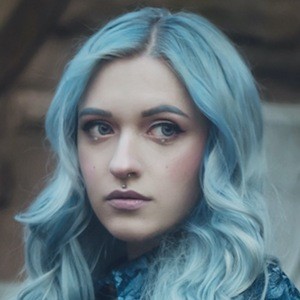 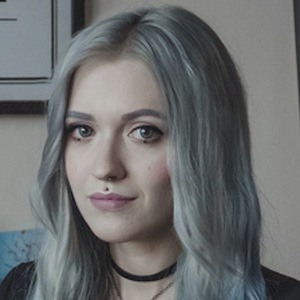 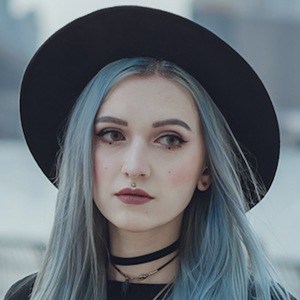 Photographer who became known for her fine art surrealistic female portraits. She won the Broncolor GenNEXT sponsorship in 2015. She has over 30,000 followers on her anya_anti Instagram account.

She painted and worked crafts as a kid and began working as a photographer in 2009.

She has worked heavily in Photoshop to give her photographs their looks along with Helios and Petzval lenses.

She is from Ukraine.

She met Maria Amanda in Iceland in December 2017.

Anya Anti Is A Member Of