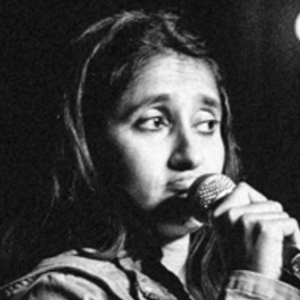 Stand-up comedian, comedy writer and actress with a debut comedy album titled Just Putting It Out There. She landed a regular role on the Comedy Central series Corporate, and has been seen in other series including Crashing, Inside Amy Schumer and Master of None.

She graduated from Thomas Jefferson High School for Science and Technology before attending Amherst College.

She would co-host a podcast called Blue Woman Group. She had a recurring voice role on Netflix's BoJack Horseman for the show's fourth season.

She was born in DC in an Indian immigrant family.

She has written for Late Night with Seth Meyers and for Walter Kamau Bell's show Totally Biased.

Aparna Nancherla Is A Member Of