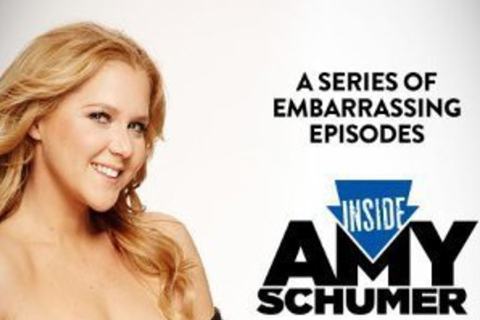 Two-time Emmy Award winning series and a recipient of the Peabody Award. Each episode would include sketches, stand-up bits, street interviews and interviews with somewhat random personalities.

Neal Brennan of Chappelle's Show fame was one of the director's on the series. Writers would include Jessi Klein, Jon Glaser, Kurt Metzger and Tami Sagher.