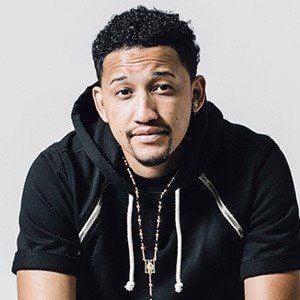 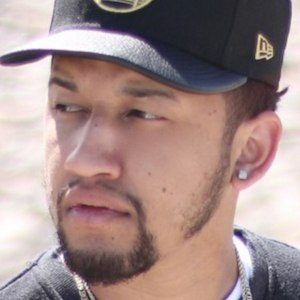 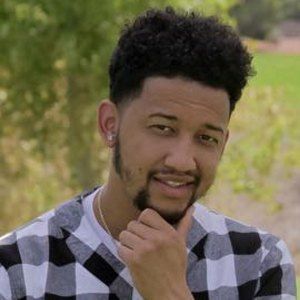 Rapper and music producer who became known from hits with notable artists such as Layzie Bone, Bone Thugs and Harmony and Ben J. His music has also appeared on Vevo, MTV, Pandora, Spotify, and the Las Vegas radio station 98.5 KLUC.

He started his music journey back in 2006.

He was born Anthony Perea-Hines in Las Vegas, Nevada, but goes by his initials A.P.H.

He has opened for the likes of Eric Bellinger, Lil' Debbie and Trae Tha Truth.

Aph Is A Member Of