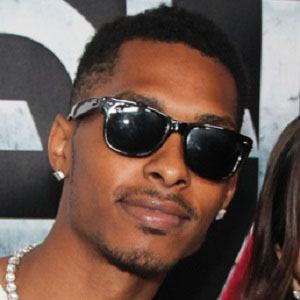 Rapper best known as one half of the California hip-hop duo New Boyz. The group shot to stardom with their 2009 single "You're a Jerk." They split in 2013, but in 2017 Ben J announced on Twitter that they would be releasing a new album later that year.

He met Legacy during his freshman year at Hesperia High School. He had wanted to play football at San Diego State University but chose to focus on rapping instead.

He and Legacy were nominated for Best Group at the BET Awards in 2011.

His birth name is Earl Benjamin. He has a daughter named Kemiyah.

The New Boyz' 2011 single "Better With the Lights Off" features singer and dancer Chris Brown.

Ben J Is A Member Of