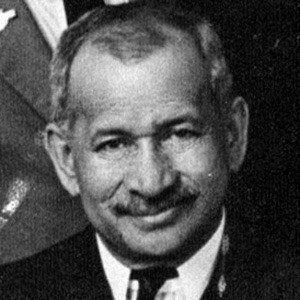 Remembered as the first member of the indigenous Māori group to serve in the Parliament of New Zealand, this early twentieth-century politician held office from 1928 until 1934 as Minister of Māori Affairs.

After earning a degree in politics from Canterbury University College, he went on to receive a law degree from the University of Auckland.

He and fellow New Zealand politician Ralph Hanan both held office as Minister of Māori Affairs.

Apirana Ngata Is A Member Of