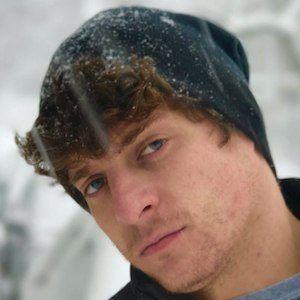 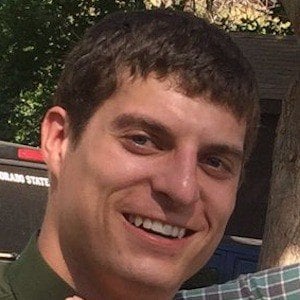 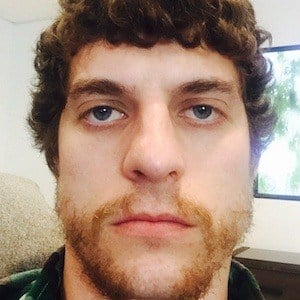 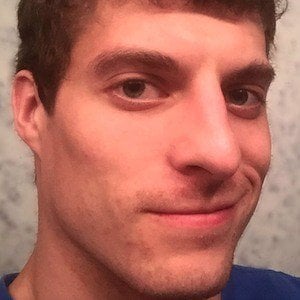 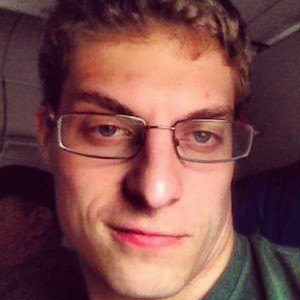 Widely known for appearing in various videos on his friend and prolific YouTuber Markiplier's channel. He has earned the nicknames Stonefaced Tyler and One-Word Tyler for his stoic demeanor.

He made his first continuous appearance on Markiplier's YouTube channel during his Spore playthroughs.

He has established a sizable presence on his personal social media accounts, including more than 210,000 followers to his Apocalypto_12 Instagram account.

He appeared frequently alongside Wade Barnes during Markiplier's Spore playthroughs on his YouTube channel.

Tyler Scheid Is A Member Of