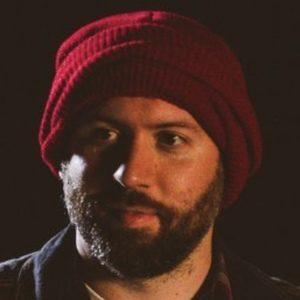 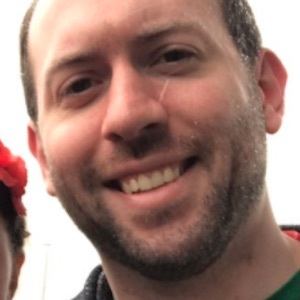 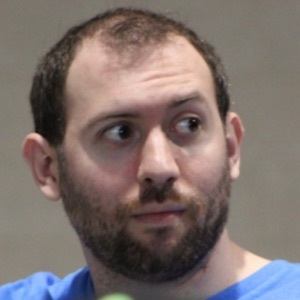 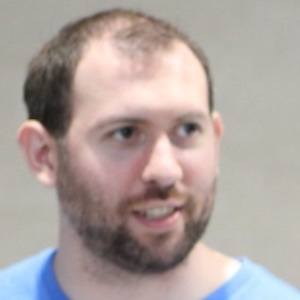 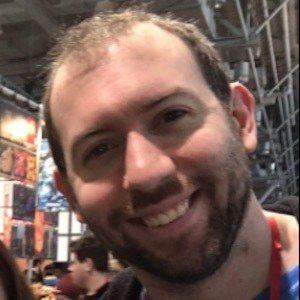 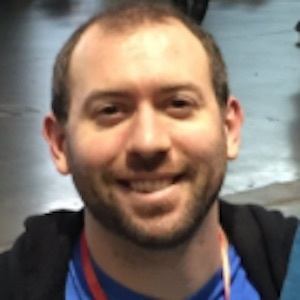 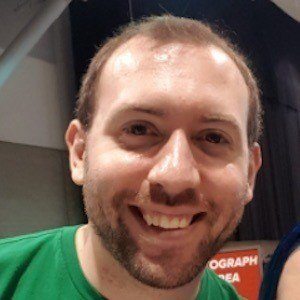 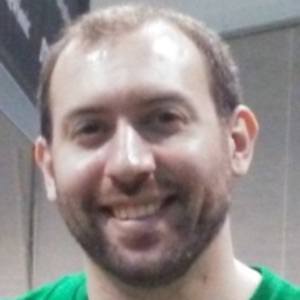 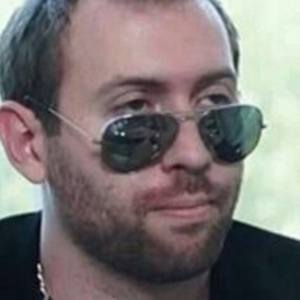 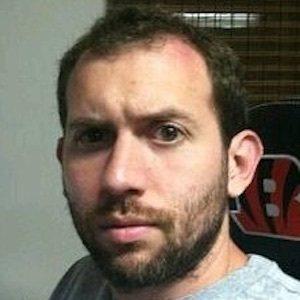 YouTube sensation best known as LordMinion777 who joined the Vox Populi server when he was 23 years old. He primarily does Let's Plays featuring various games.

He published his first video to YouTube in November of 2012.

He has an older half-sister Ashley and older half-brother Josh. He has a younger brother named Zach as well. In 2016, he got engaged to Twitch streamer Foxtrot44; they married in May 2018.

He is a long-time friend of Markiplier. He was a star in Mark's Drunk Minecraft series.

Wade Barnes Is A Member Of