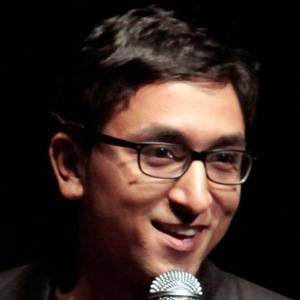 Standup comedian and entertainer who was a Top 20 ranked Indian comedian in 2014 according to CNN. The following year he went on to be nominated as one of Forbes India's Top 100 Celebrities.

He attended the Jaypee Institute of Information Technology.

He released a critically acclaimed special titled Appurview - Laugh with an Engineer.

Both he and filmmaker Steven Spielberg have been included on Forbes' Celebrity list.

Appurv Gupta Is A Member Of