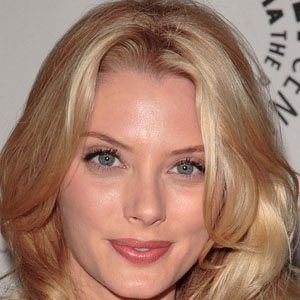 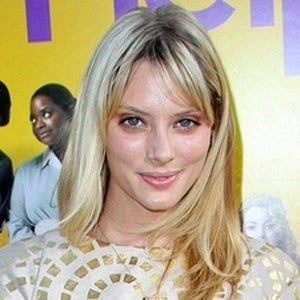 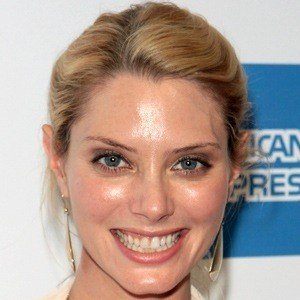 Actress best known for her role as Stacy in the comedic series Drop Dead Diva. She also played Alan's second ex-wife Kandi Harper on the CBS show Two and a Half Men from 2006 to 2007. In 2019, she began starring as Elasti-Woman in Doom Patrol.

She pursued French and ballet while she attended Moorpark College.

She guest starred in a 2010 episode of Psych titled "Dead Bear Walking."

She was born in Vallejo, California and went to high school at East Union High School in Manteca, California.

She appeared as Crazy Meg on the show How I Met Your Mother, which starred Josh Radnor.

April Bowlby Is A Member Of