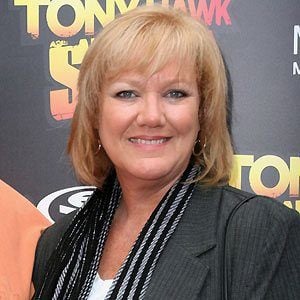 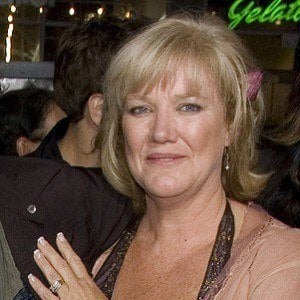 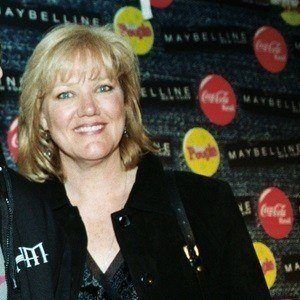 She played Ape on the TV show Jackass and made a book out of her TV experience. In the Jackass show and movie series, she played herself.

She appeared on eight episodes of Jackass and related MTV shows.

She bought a PT Cruiser, which the Jackass cast affectionately nicknamed PT Loser. She is also a hairdresser by trade.

The very first video she starred in was a short for Steve-O.

April Margera Is A Member Of