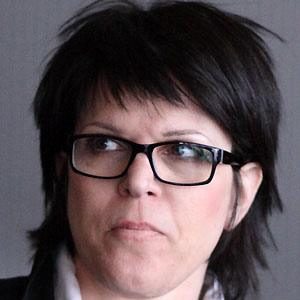 Voice actress known for her work on Recess as Muriel Finster and the Lilo & Stitch series as Mrs. Edmonds. She has also provided voices for a number of Mickey Mouse projects and voiced Mrs. Herman in 1988's Who Framed Roger Rabbit.

She first worked in radio before moving into film acting.

She once worked in musical theatre, working in productions of Oklahoma! and Ado Annie.

Her father Paul Winchell was a celebrated voice actor and ventriloquist. Her mother's name is Nina Russel.

She has worked alongside actress Abby Elliott on King of the Hill.

April Winchell Is A Member Of