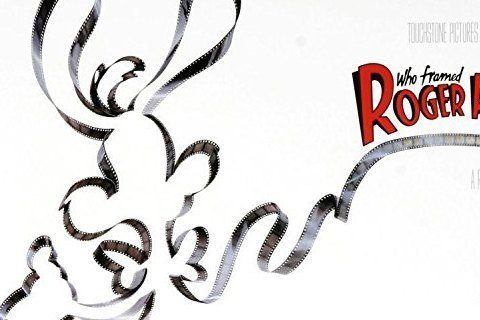 Robert Zemeckis film about a cartoon rabbit who tries to prove his innocence after he is accused of murder. It is live-action but features many animated characters and backdrops.

Released before the CGI revolution, all the animation in the film was done through celluloid animation and optical compositing in order to place the cartoons in the same frames as the live action actors.