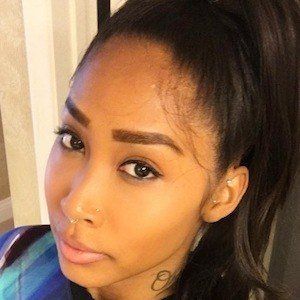 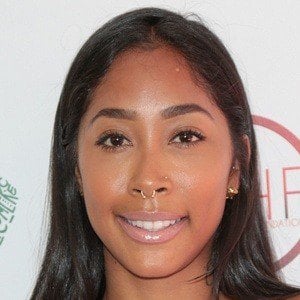 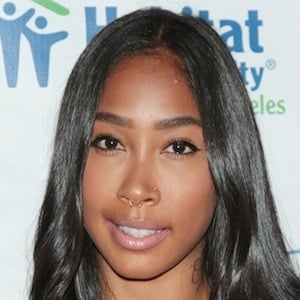 Star on the VH1 reality series Love & Hip Hop: Hollywood who was in a long-term relationship with rapper Omarion.

She pursued a career in the medical industry after graduating from college.

She was in a girl group called Cellareign. She auditioned for American Idol and Making the Band.

She moved from Chicago to Los Angeles to pursue her entertainment career. She has children named Megaa Omari Grandberry and A'mei Kazuko Grandberry with Omarion.

She is joined on Love & Hip Hop: Hollywood by Hazel E.

Apryl Jones Is A Member Of